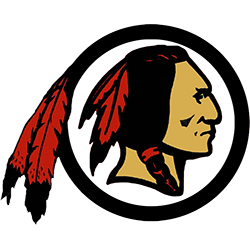 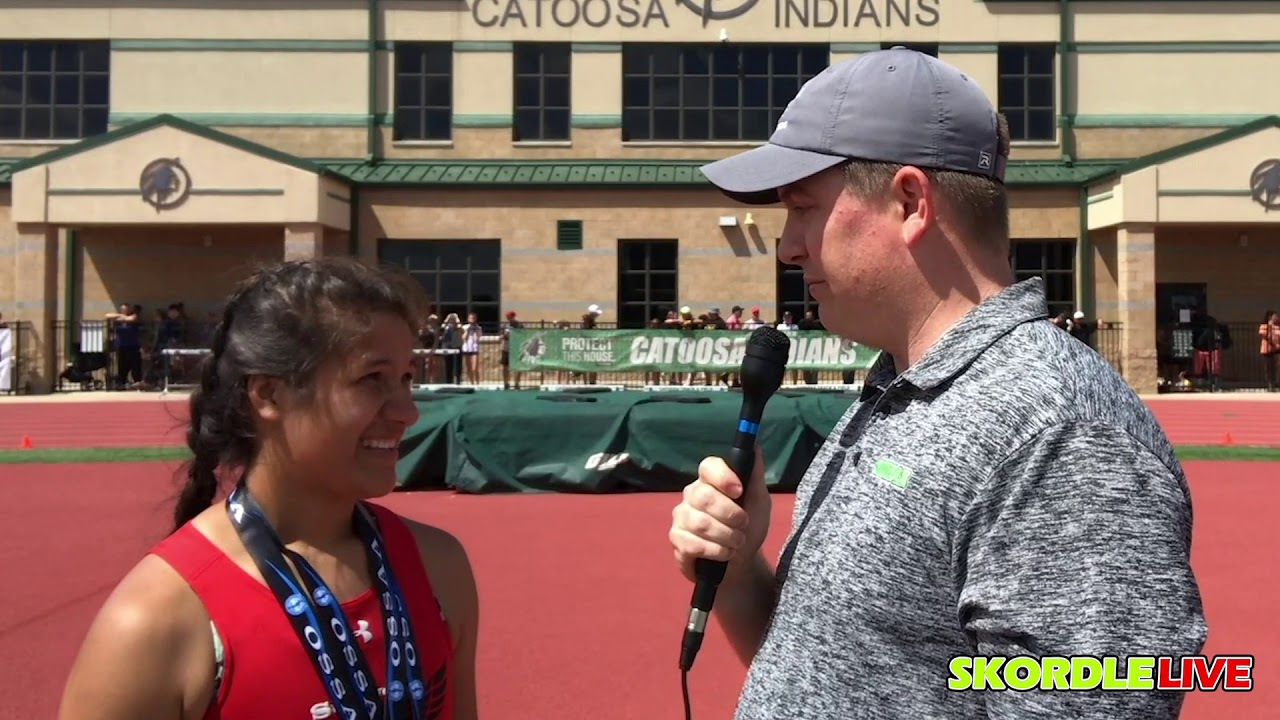 Drake Barbee will take the mat at Jim Norick Arena on Friday. Impressive for someone who was near death 14 months ago.

“It was as severe as it could have gotten,” Barbee said, “other than death, of course.”

Barbee, attending Stilwell during his junior year at the time, was en route to his dad’s fiance’s house in Broken Arrow.

“I have no recollection of anything other then trying to avoid something that night,” Barbee said. “The people at the hospital told me there was a guy that crossed over the center line that was high on meth, and I should have died.”

“Hardest phone call I ever had to take,” the elder Barbee said. “A lot of stuff goes through your mind, and I didn’t know the extent of his injuries until I got to the hospital.”

Chris Barbee was about to be horrified all over again. The list of Drake’s ailments was painfully extensive.

The injuries caused Drake Barbee to spend nine days in a coma. Then came “multiple months in multiple hospitals,” Drake recalled. “Then a rehab center for an additional month.”

Drake’s near-death experience came immediately after competing at the Tournament of Champions in Reno, Nevada. And it would be the last time he’d take the wrestling mat for a while -- and understandably so.

“It was hard; I looking anywhere I could to get on the mat,” Drake said. “I was decently moving after the rehab center, and my mentality was ‘just keep going.’ I was just trying to grind it out.”

But he pushed himself too hard. He ended up blowing out a knee while recovering.

His junior season was a lost cause. That prompted several months of rest for Drake, and it wasn’t long before he relocated to Blackwell.

“It hit me,” he said, “I realized I might not be able to wrestle for a while.”

A crushing realization for someone who lives for the wrestling room.

“It’s my lifestyle,” Drake said. “I literally love wrestling. Call me crazy, but it’s what I do.”

For Chris Barbee, it was agonizing watching his son endure hardships that no high school athlete should have to entertain.

“It was very tough to see him go through that kind of ordeal,” Chris Barbee said. “I just knew it was gonna be a long road back.”

Now he sports a 34-4 record and a regional championship as he enters the 195-pound field in the Class 3A state tournament in Oklahoma City.

“It’s been awesome,” Drake Barbee said of being at Blackwell for his senior season. “The wrestling tradition is what I like. It doesn’t get much better.”

Regardless of how Drake, an Arkansas-Little Rock signee, does at State Fair Arena, it’ll be impressive for a wrestler who was told he may never display the correct walking tendencies.

“The doctor said he’d never had someone recover and walk correctly,” Drake Barbee said. “So to recover and do what I’m doing now, I’m truly blessed.”

And Chris Barbee couldn’t be happier to coach his son for his senior season.

“It’s been very satisfying to see him get back to his old self and what he’s capable of,” Chris Barbee said. “He’s very driven and is a tireless worker. He’s wrestling really good right now, and he is gonna be tough to beat.”