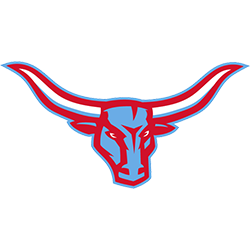 1. Union at Mansfield (Lake Ridge)
Union won the matchup between the two clubs last year 36-30, thanks to Darius Boone’s 26-yard touchdown in the fourth quarter. Union went on to be a Class 6AI semifinalist, and Lake Ridge was a Region 1 semifinalist in Texas’ 6A Division II.

3. Broken Bow at Metro Christian
Metro Christian quarterback Asher Link scored on a touchdown run and an 18-yard TD pass to Junior Simpson, and the Patriots defense took over from there in a 28-22 victory last season. Metro Christian is 8-3 all-time against Broken Bow -- with all 11 meetings happening since 2008.

4. Oklahoma Christian School at Jones
Jones ran its winning streak against OCS to four straight with last year’s 27-10 victory. Jones is 7-1 against OCS since 2006.

6. Bixby at Mansfield (Timberlake)
It was a tight one last year, but the Spartans knocked off Mansfield Timberlake 36-33 to kick-start another championship season.

7. Minco at Wynnewood
Minco beat Wynnewood 27-14 last season, and is now 4-1 against Wynnewood in the past five seasons.

8. Altus at Cache
Both teams finished 8-3 last year and only makes sense that the Highway 62 foes would clash for the first time, despite only being separated by 41 miles.

9. Poteau at El Reno
Poteau’s defense was all over El Reno last year with four sacks and three fumble recoveries in last year’s 38-19 contest. Now the scene shifts to El Reno this year. 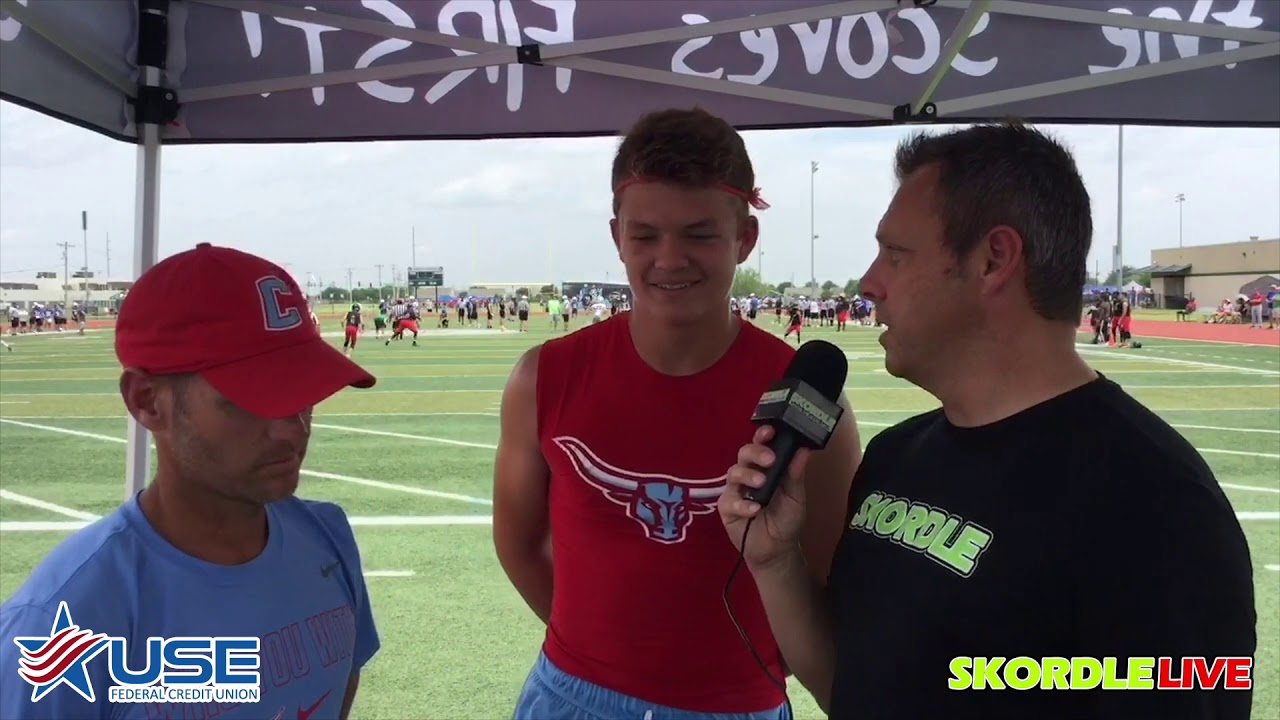 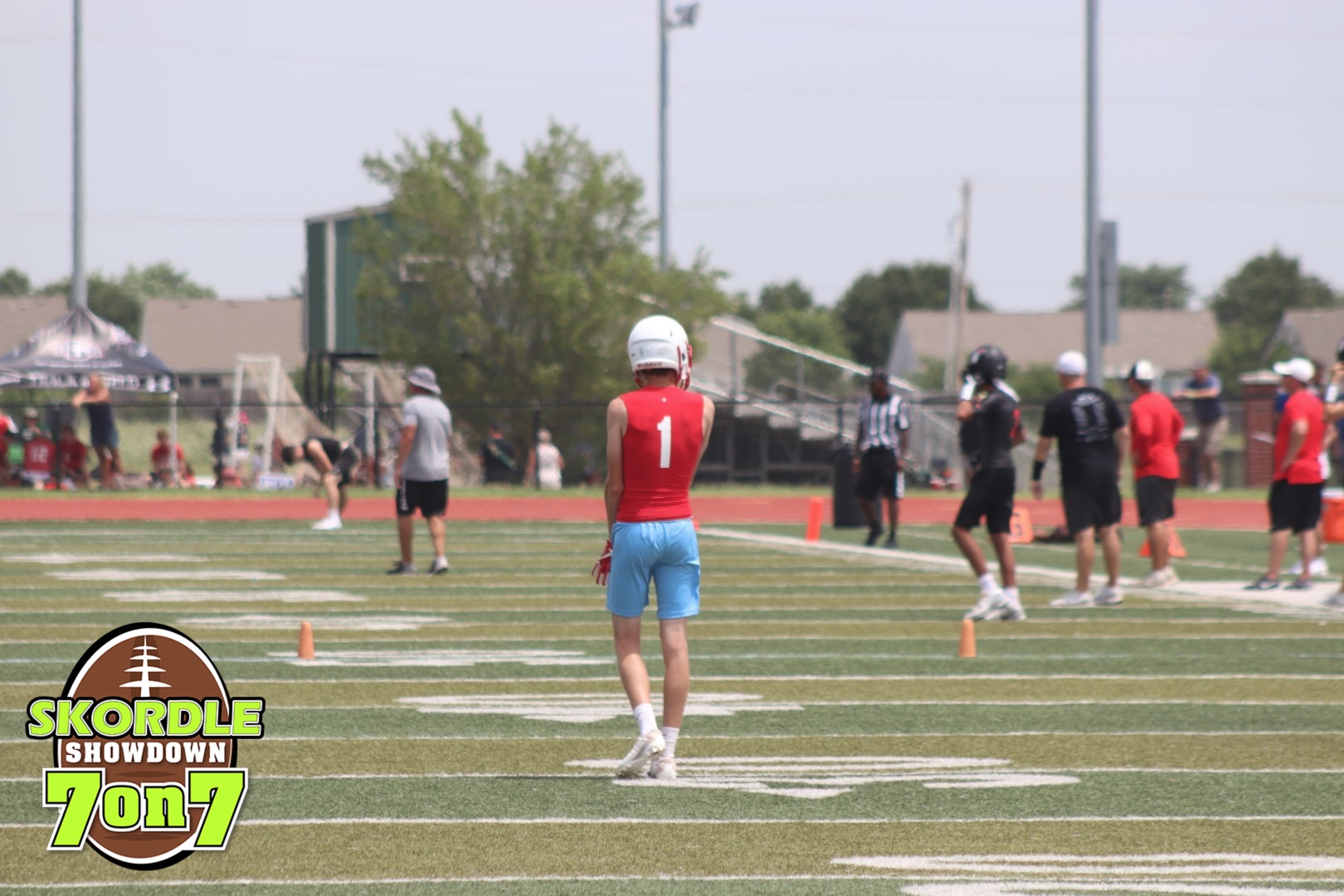 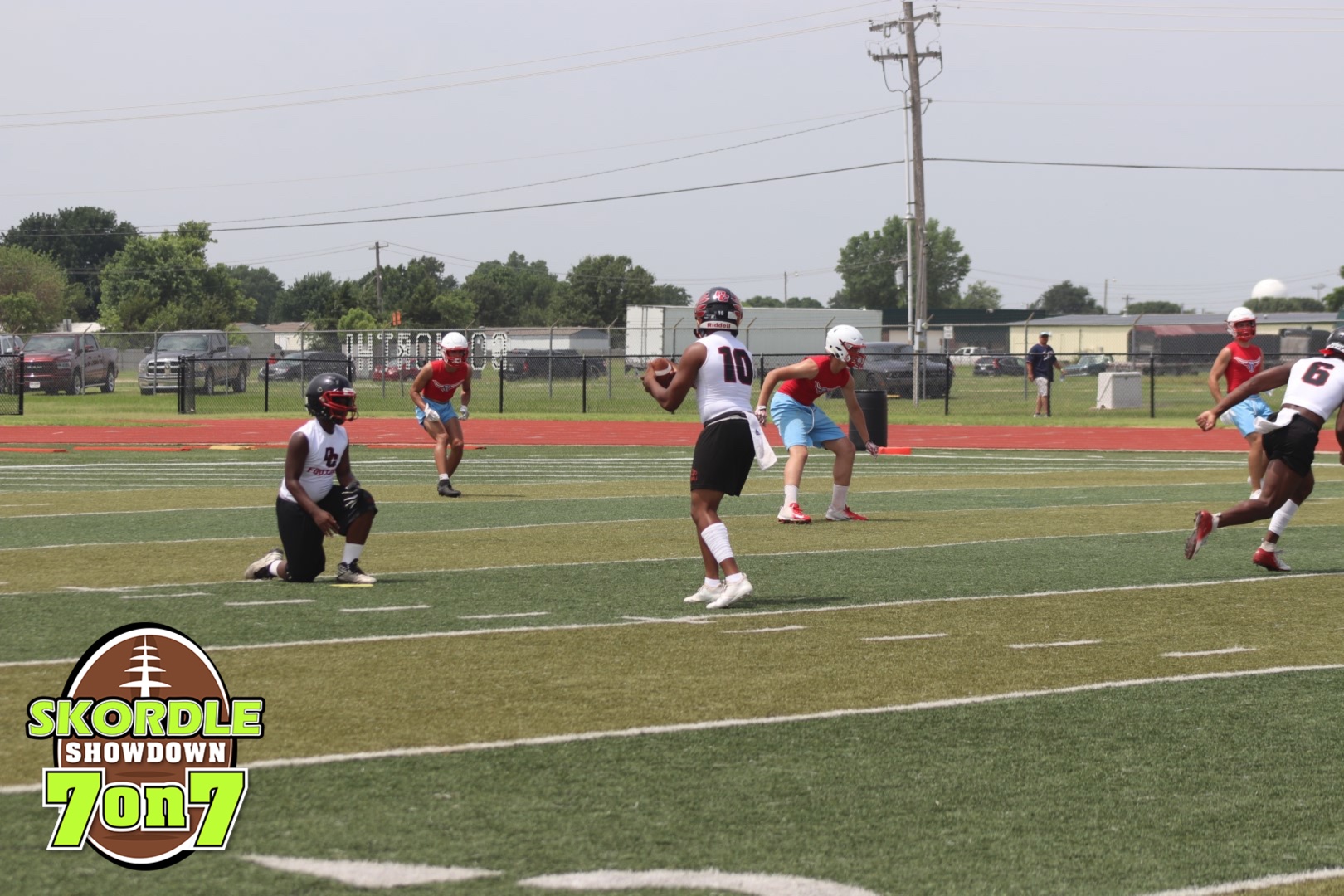 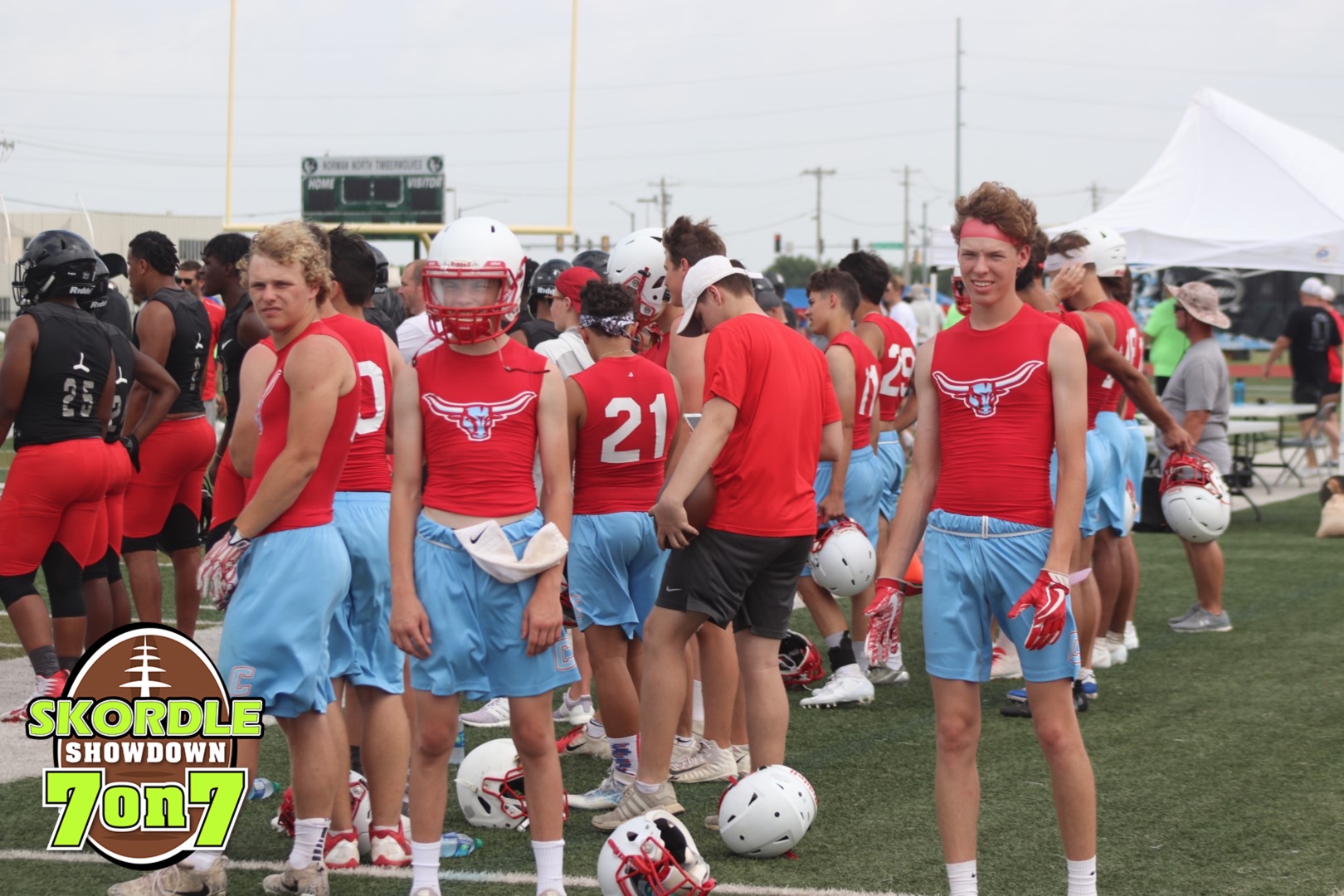 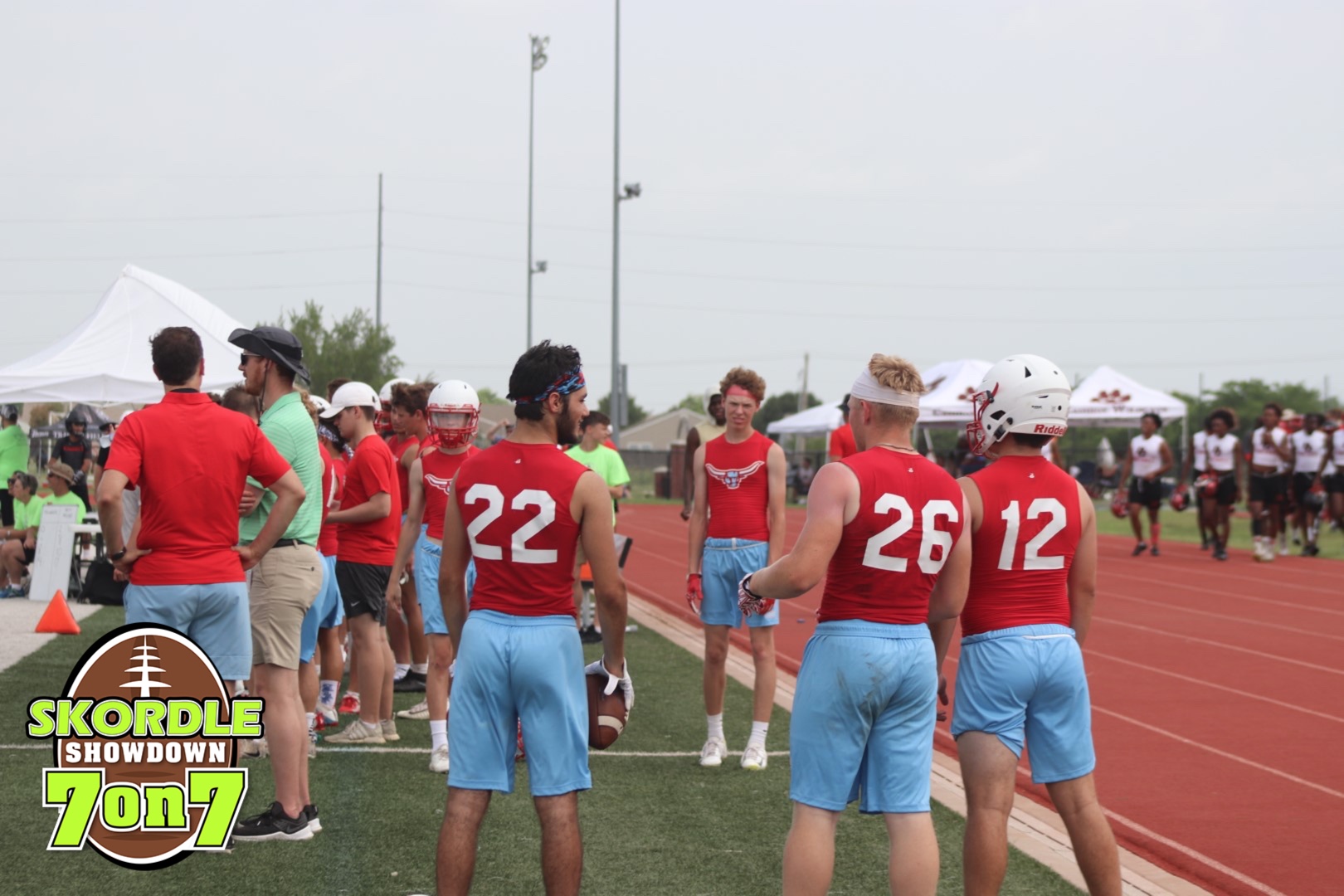 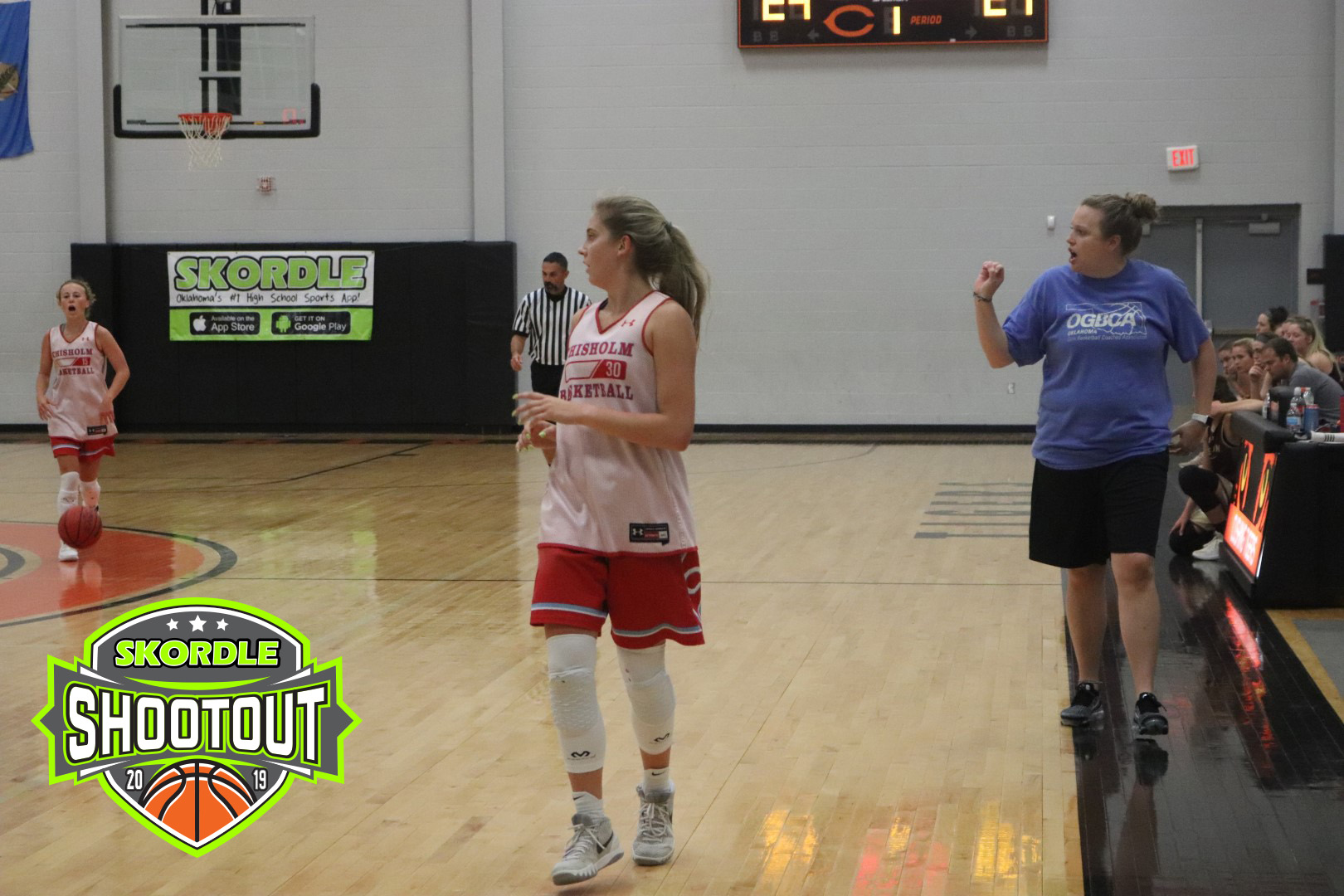 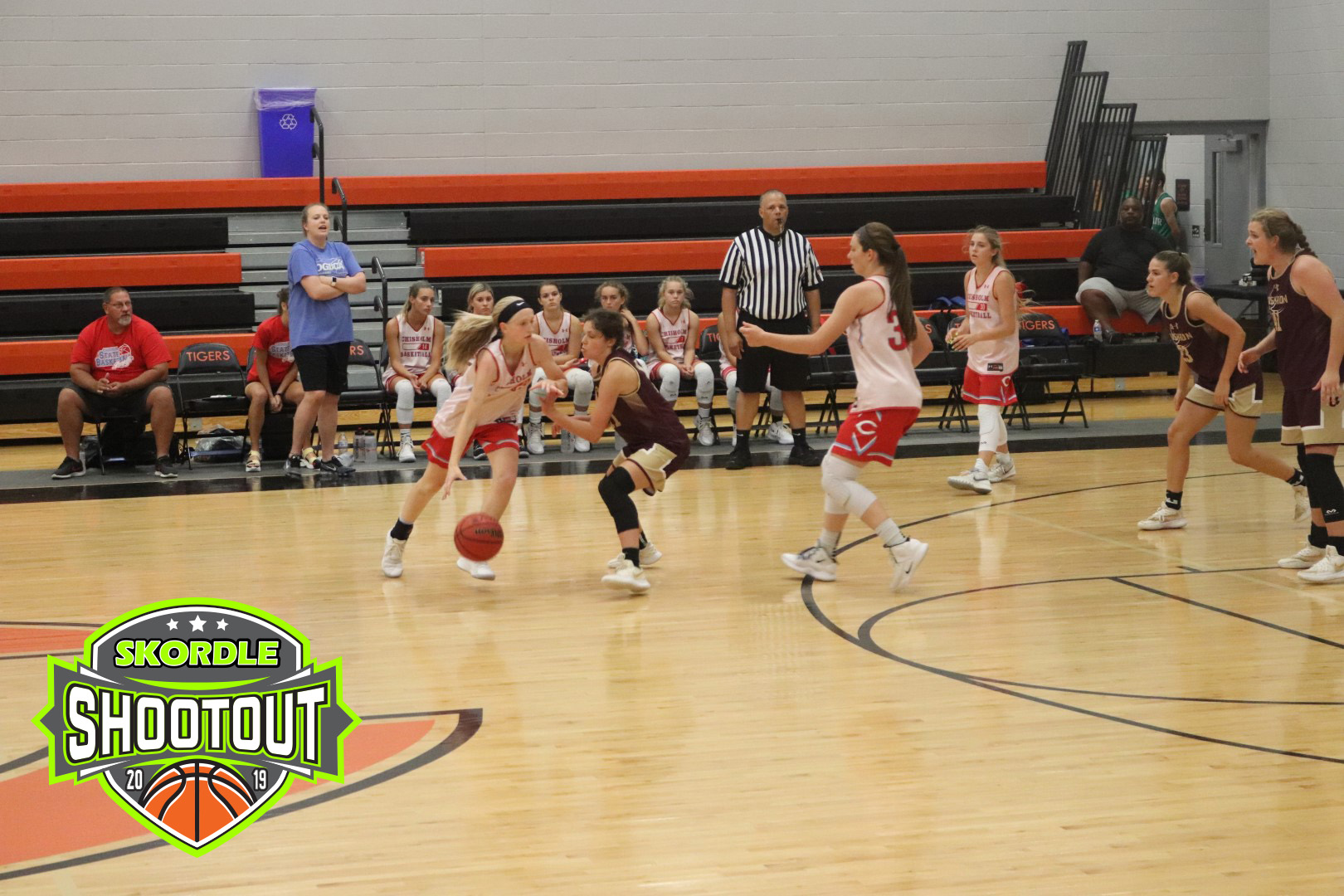 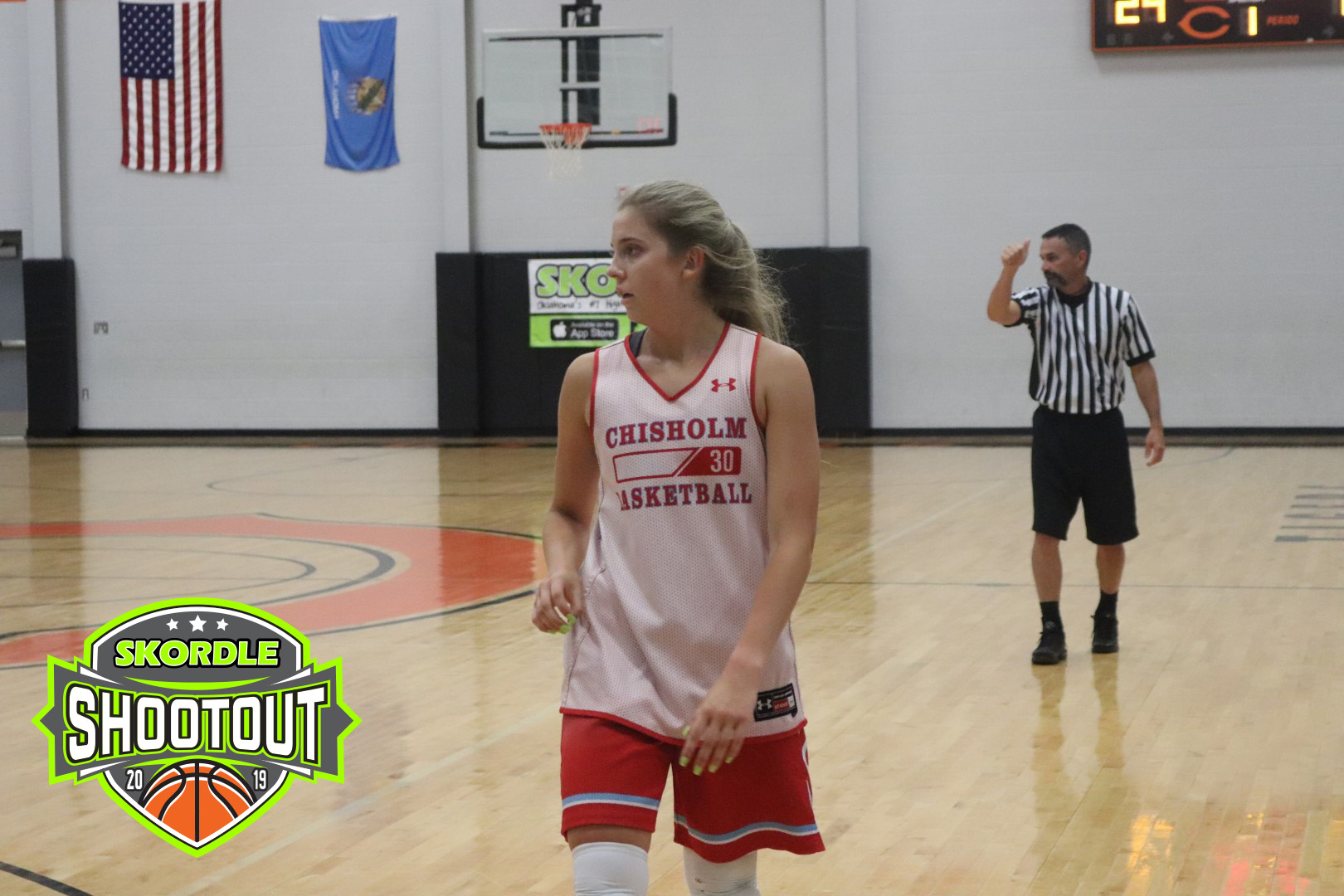 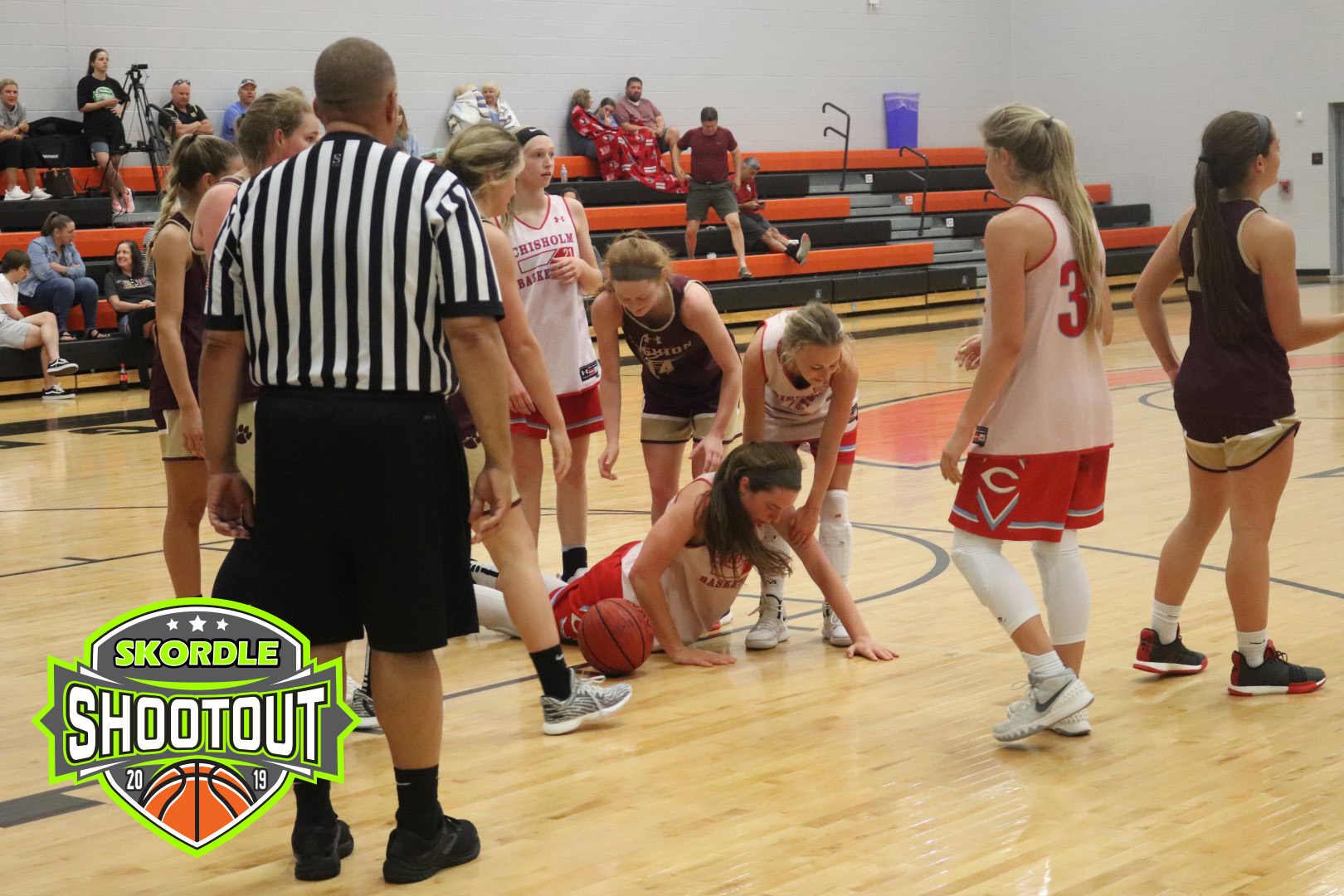 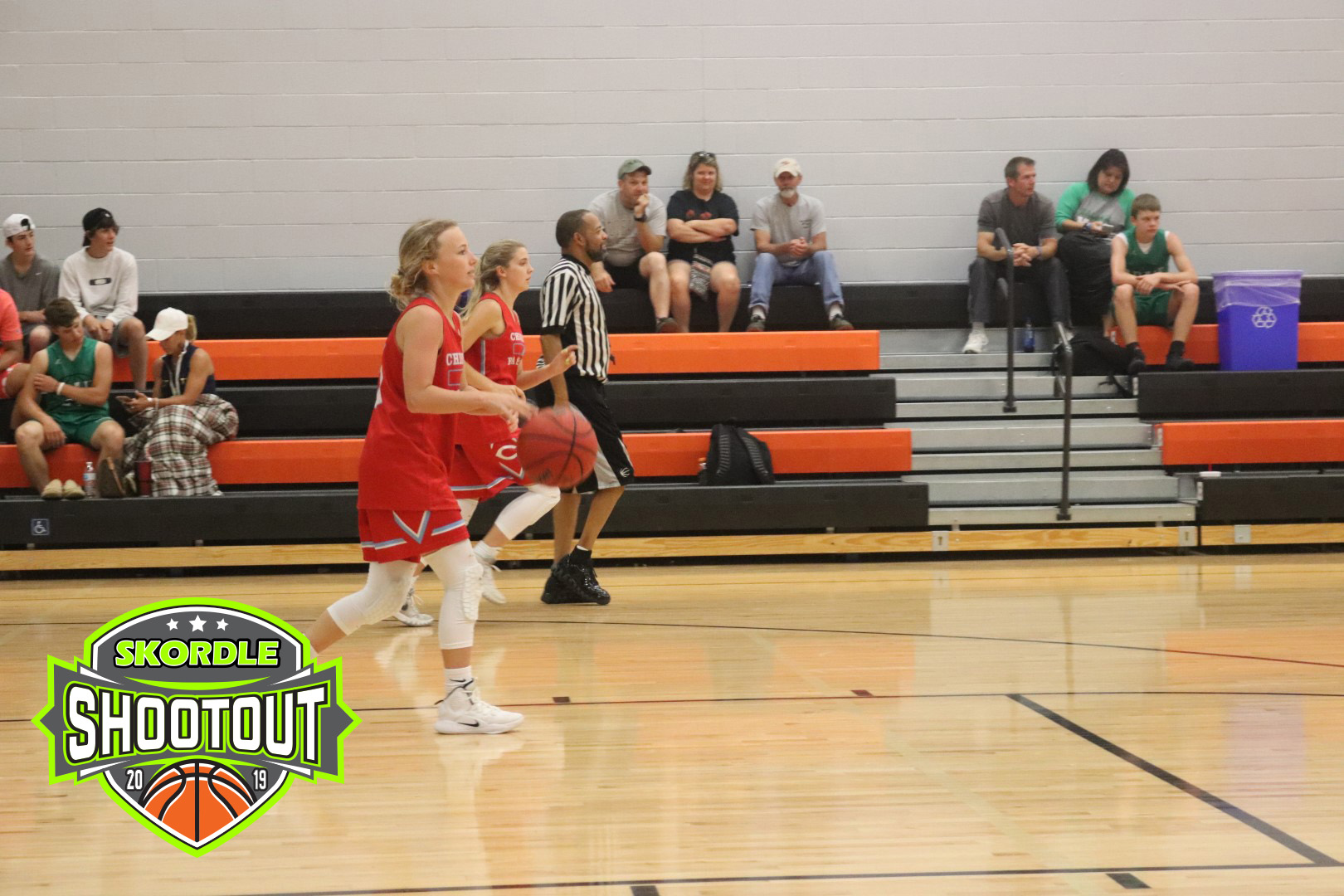 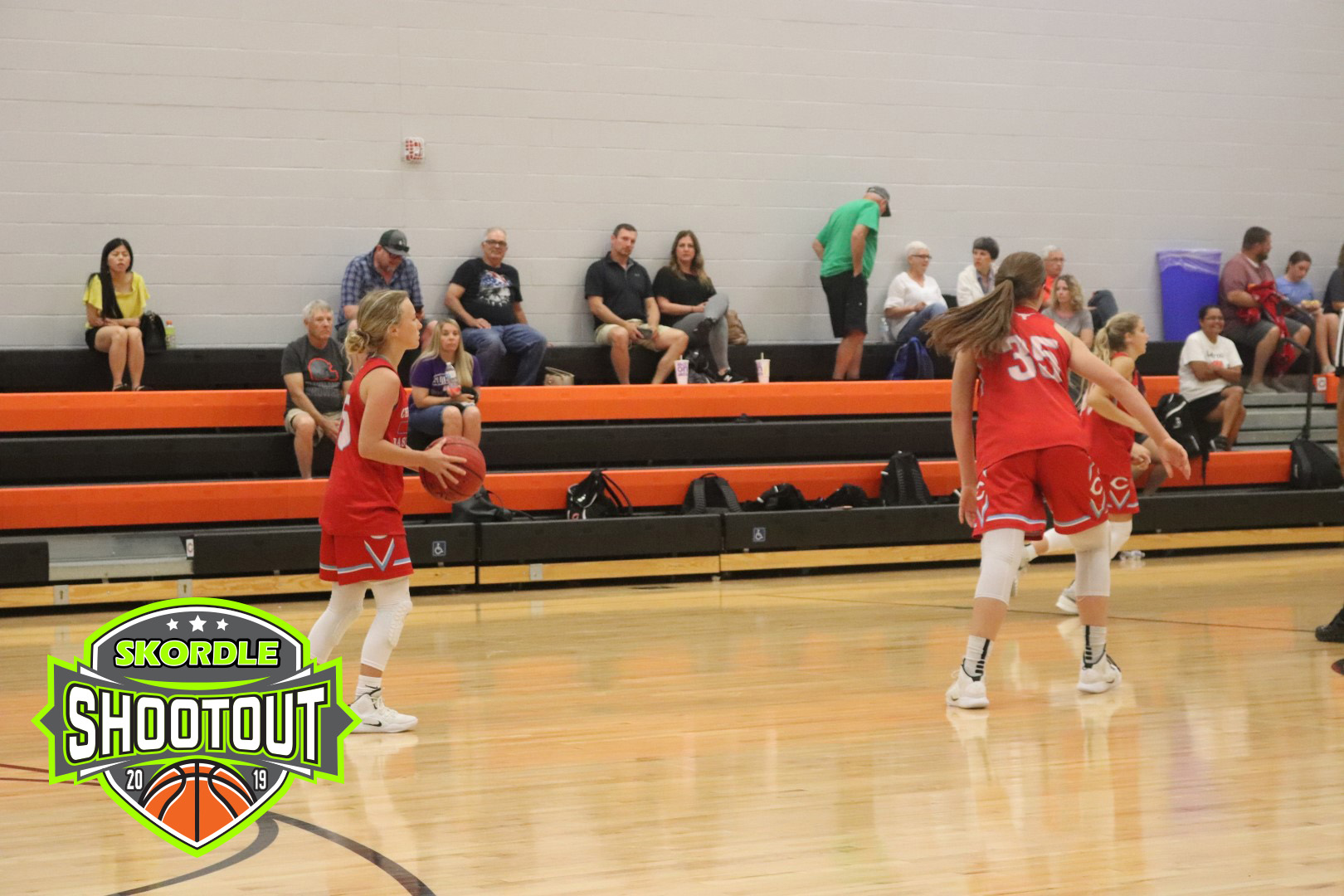 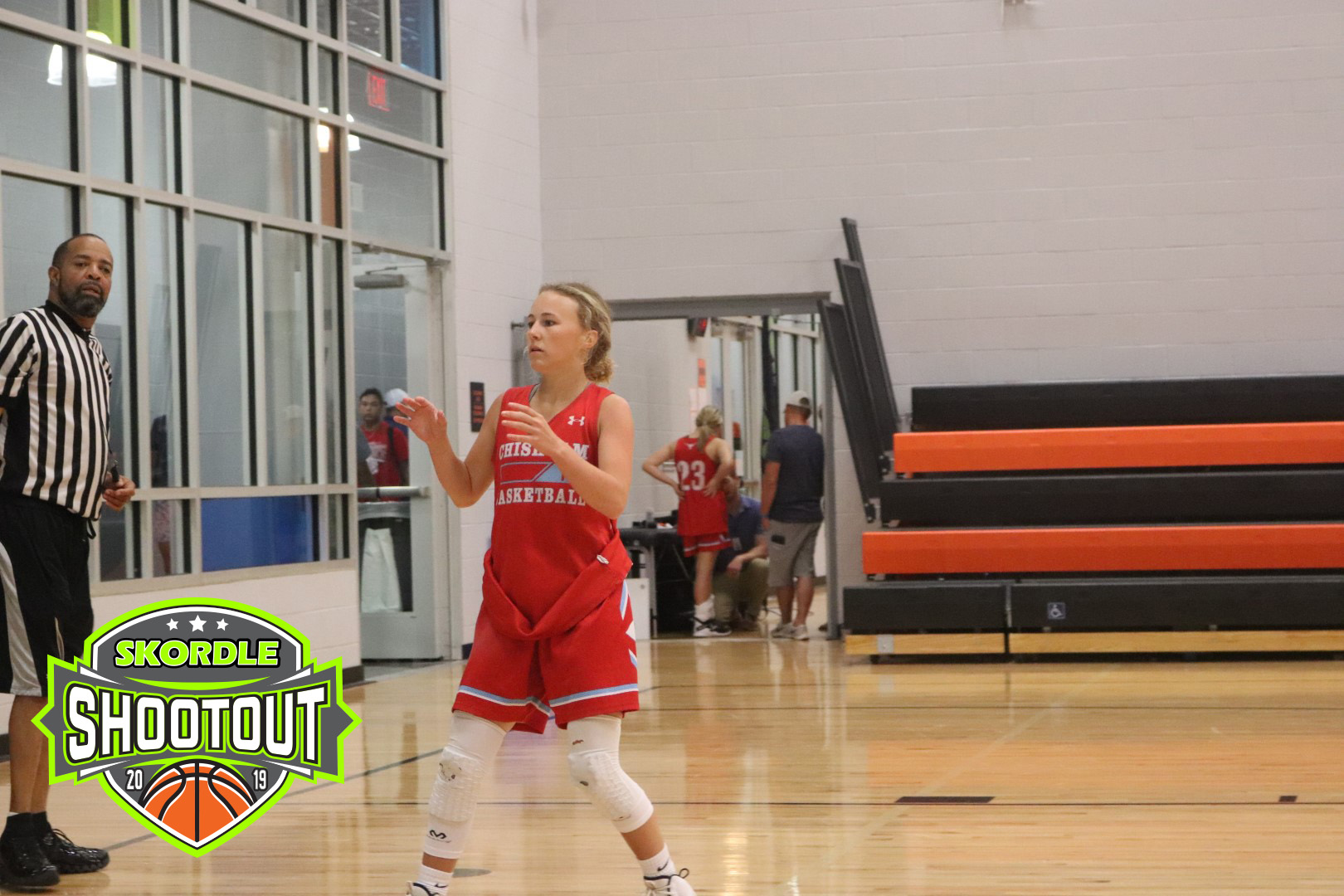 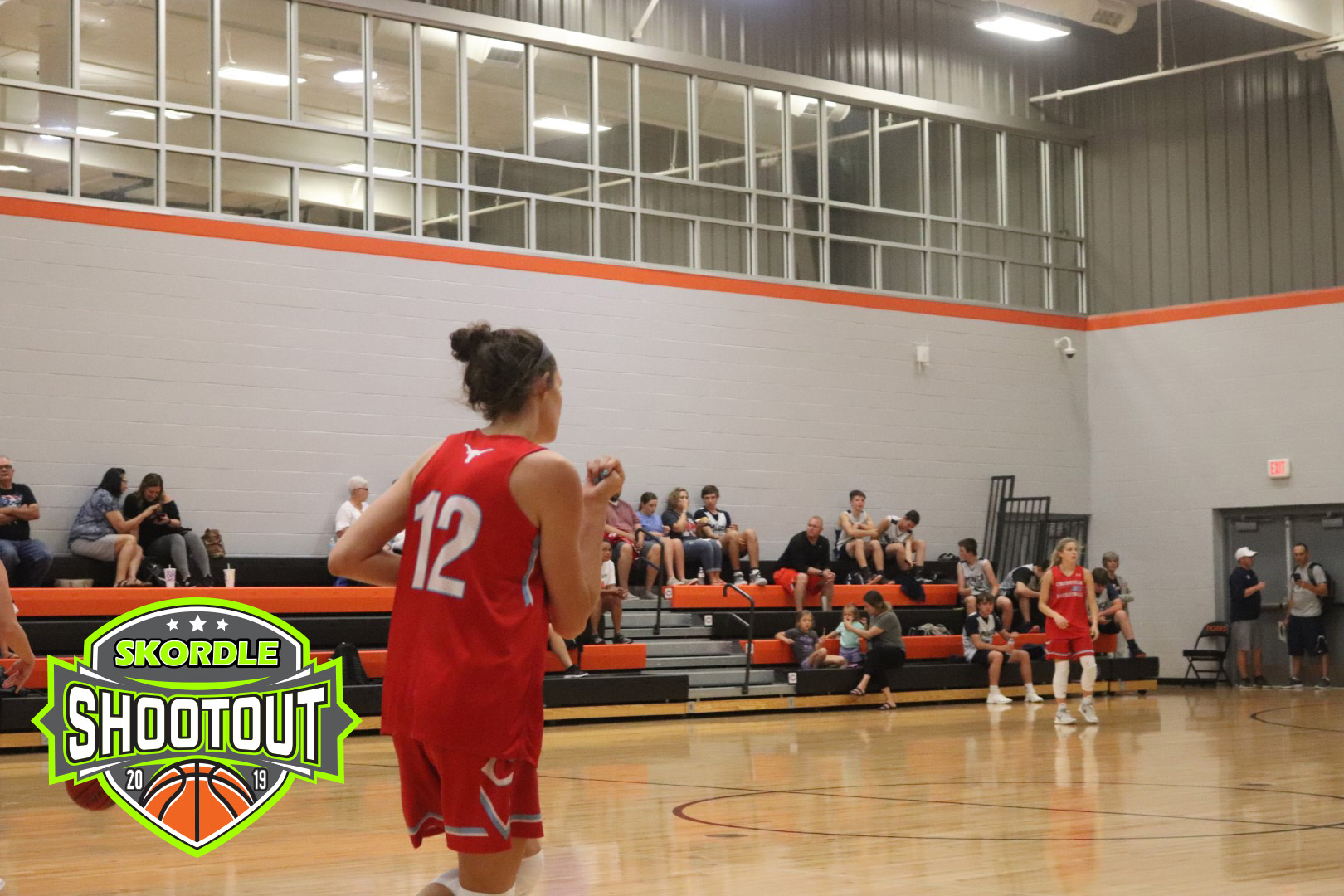 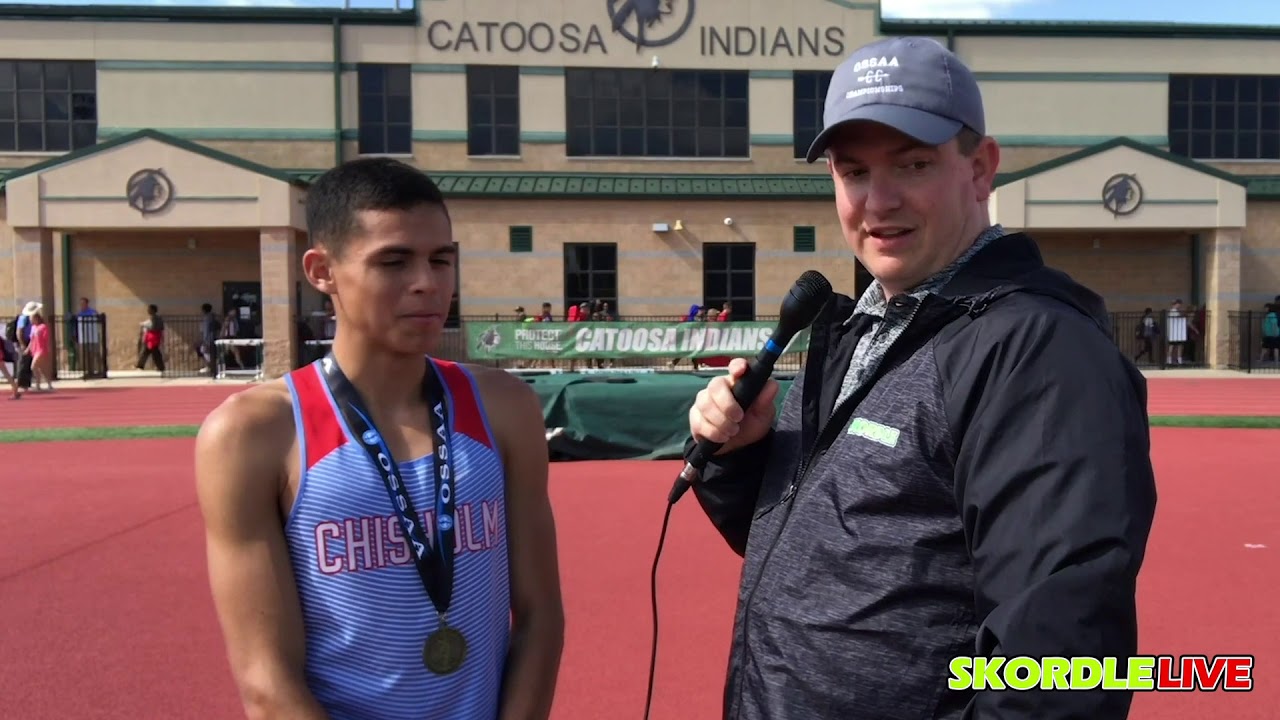 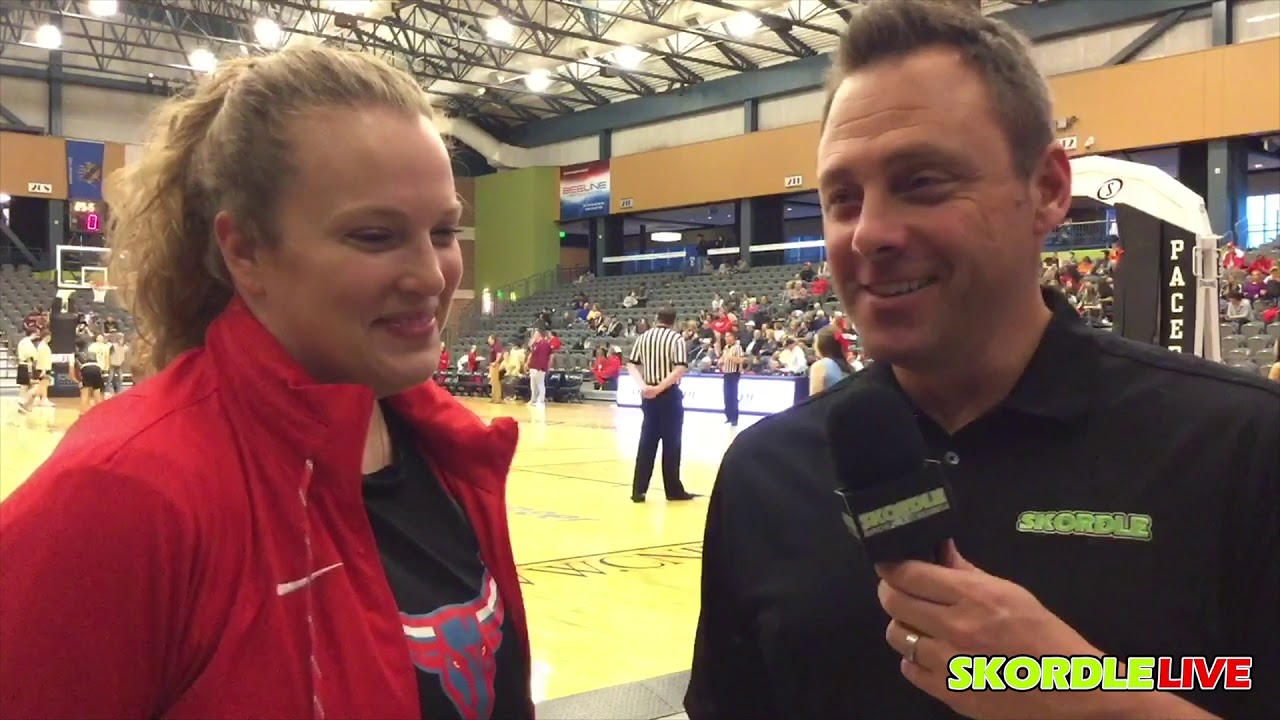 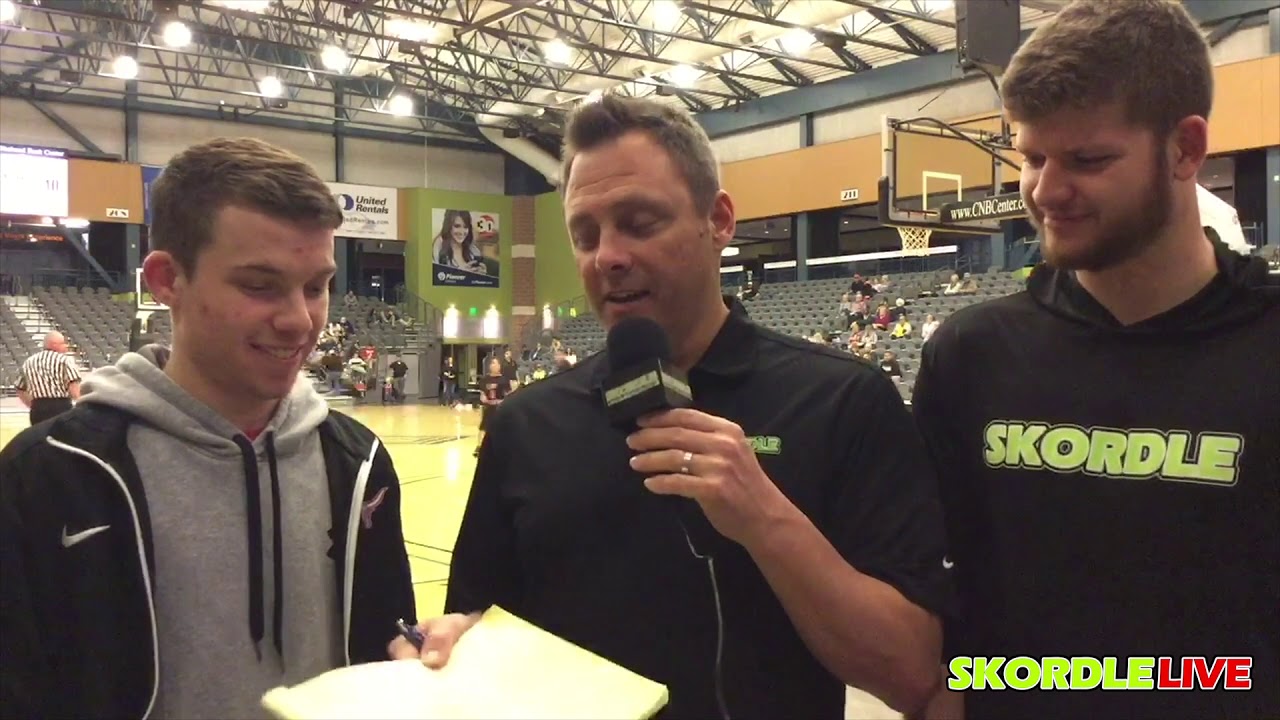 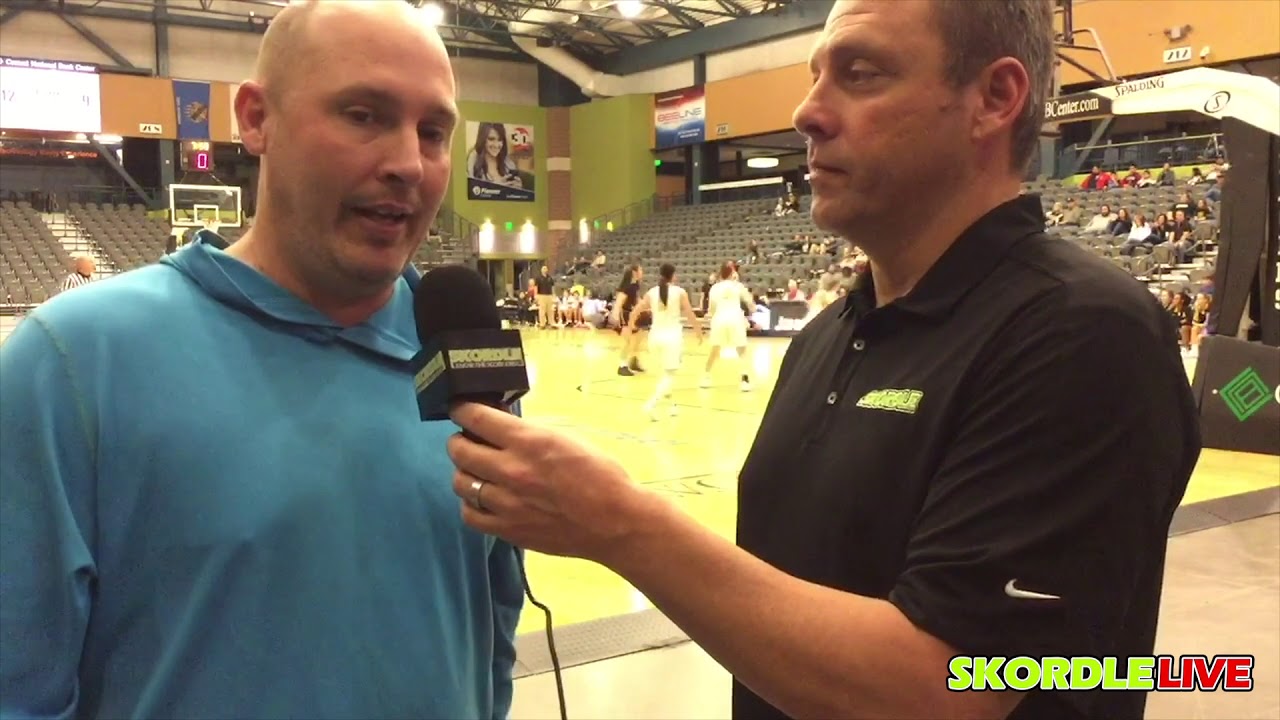