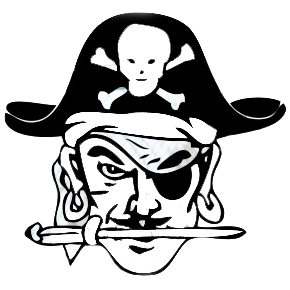 Verdigris’ offense took a drastic leap forward in 2018. A big credit for that goes to the offensive line, especially offensive tackle Austin Woods.

On Tuesday, Woods announced his commitment to Arkansas State on Twitter.

“Without the help of my coaches, teammates, friends, and most importantly my parents, this decision would of been much harder than I could’ve ever imagined,” Woods tweeted.

“It’s extremely exciting,” Woods told Skordle. “The thought of having my school paid for is unbelievable.”