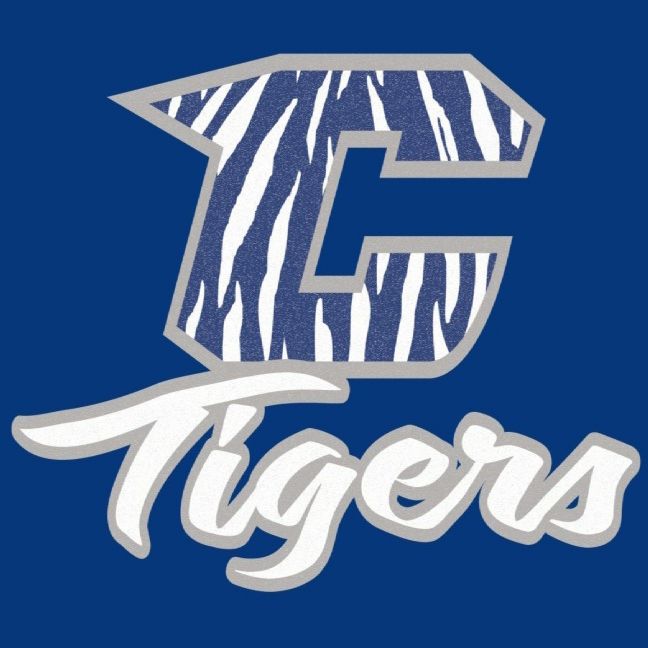 Brent Marley worked tirelessly to circulate Andrew Crow’s game film. Rejoice Christian’s head coach wanted Crow, his star running back and defensive back, to receive the attention he was due.

It finally paid off Wednesday.

Crow’s accomplishments landed in the lap of Drew Hill, director of player personnel at the University of Oklahoma. From there, it didn’t take much time for OU to extend an invitation Crow’s way.

Now Crow will head to Norman in the fall, tweeting his commitment to the Sooners on Wednesday.

“After countless phone calls from several people, mainly Coach Marley, I was able to get my film, state and accomplishments in front of Coach Hill and the staff at OU,” Crow told Skordle. “(Hill) contacted me after, and we went from there.”

Crow will serve as a walk-on for the Sooners, but it’s the goal Crow had in place all throughout his senior year at the small private school in Owasso.

“Playing at OU has always been a dream of mine,” said Crow, who rushed for 2,620 yards and 48 touchdowns his senior year. “I can’t put into words how blessed I am to be able to play at such an amazing program, and I think I’ll be able to show my skill set and make an impression when the opportunity comes.”

All of it is pretty remarkable, considering a harrowing night Crow endured in November. During the week leading up to Rejoice Christian’s Class A semifinal matchup with Christian Heritage, Crow was in a car accident that left his vehicle totaled.

Crow was able to play, but the soreness was palpable throughout the entire game against the Crusaders.

“The car wreck was very traumatic, and I still can’t believe I walked away from the crash unharmed that night,” Crow said. “I just kept trusting God that if football was meant to be in my future then it would be and he provided.”

Crow will head to OU after helping the Eagles’ basketball team with the 2A state championship. But when asked to quantify where the OU commitment ranks, Crow said it stands in a category by itself.

“It’s hard to compare this one,” he said. “My teammates and coaches were always a huge reason for my high school awards. This is an amazing accomplishment, for sure, so I feel like it’s the cherry on top to finish out my amazing high school career.”