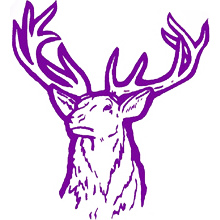 Basketball has been a part of Jade Jones’ life as long as she can remember.

The point guard who led Pond Creek-Hunter to a state championship and set records at Northwestern Oklahoma State University now has a program of her own.

Jones was hired Tuesday to become the new girls basketball coach at Burlington High School. Her assignment was approved unanimously by the board of education during a special meeting.

“She’s got four starters back and a lot to live up to,” said Randy Turney, a hall of fame coach and Burlington’s athletic director who made the hire.

“But we’re excited to have her. She’ll do a great job.”

Jones takes over a program that’s been to the Class B state tournament six straight years under Kirsten Pruett.

The beginning of Pruett’s string of state tournament appearances was the end of Jones’ high school career, one that culminated with her hoisting the Class A gold ball in 2014, giving Pond Creek-Hunter its only basketball title.

Lifting that trophy with her was her coach, Tasha Diesselhorst, also Turney’s daughter, who coached Jones since the sixth grade.

Standing nearby was Pond Creek boys coach Darin Jones, who just happens to be Jade’s dad and was her fifth grade coach after grooming her for the game all the years before.

In other words, she’s surrounded by basketball.

“I think I’ve had a couple of decent coaches to learn from along the way,” Jones said. “Without them, I wouldn’t think I’m ready to do this.

“But because of them, I think I’m ready.”

However, Diesselhorst was hired to turn around the NWOSU program and Jones knew she wanted to be a part of that with her and transferred.

After sitting out one season, Jones played two seasons for the Lady Rangers, wrapping up her career earlier this year.

All the while, Jones was absorbing the game from Diesselhorst.

“If I wasn’t playing or in practice, we were constantly talking basketball,” she said.

Turney, a mentor to his own daughter, was always nearby.

“After a game we’d talk about it,” Jones said. “Maybe you didn’t always want to hear what he was going to say, but you’d listen,” she said.

Jones said learning from those two and the staff at SWOSU, plus a lifetime of molding from her own father, will shape the kind of coach she plans to be.

“They all made an impact on me,” Jones said. “As I go into coaching, I’ll take different things from all those people.”

However, she didn’t know it would be this soon.

Jones was prepared to work with elementary teams at Drummond prior to the Burlington job opening up.

Turney, however, had different plans for her.

“If she’s paid attention to what she’s been taught since the sixth grade, she’ll be alright,” he said. “She’s been around it all her life. She’s done it all in high school and in college. Now it’s time for her to take the next step.”

Jones feels that step is the right one.

“I like the fact that starting the first day, we can be playing basketball.” 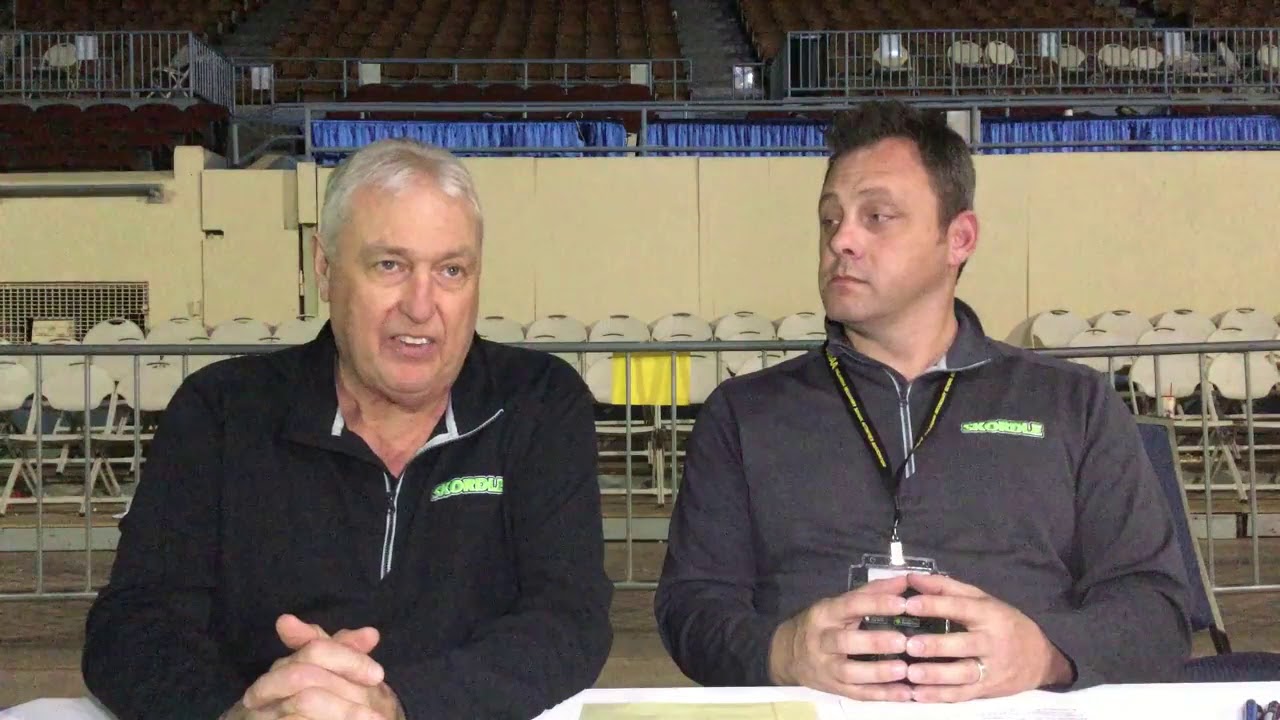 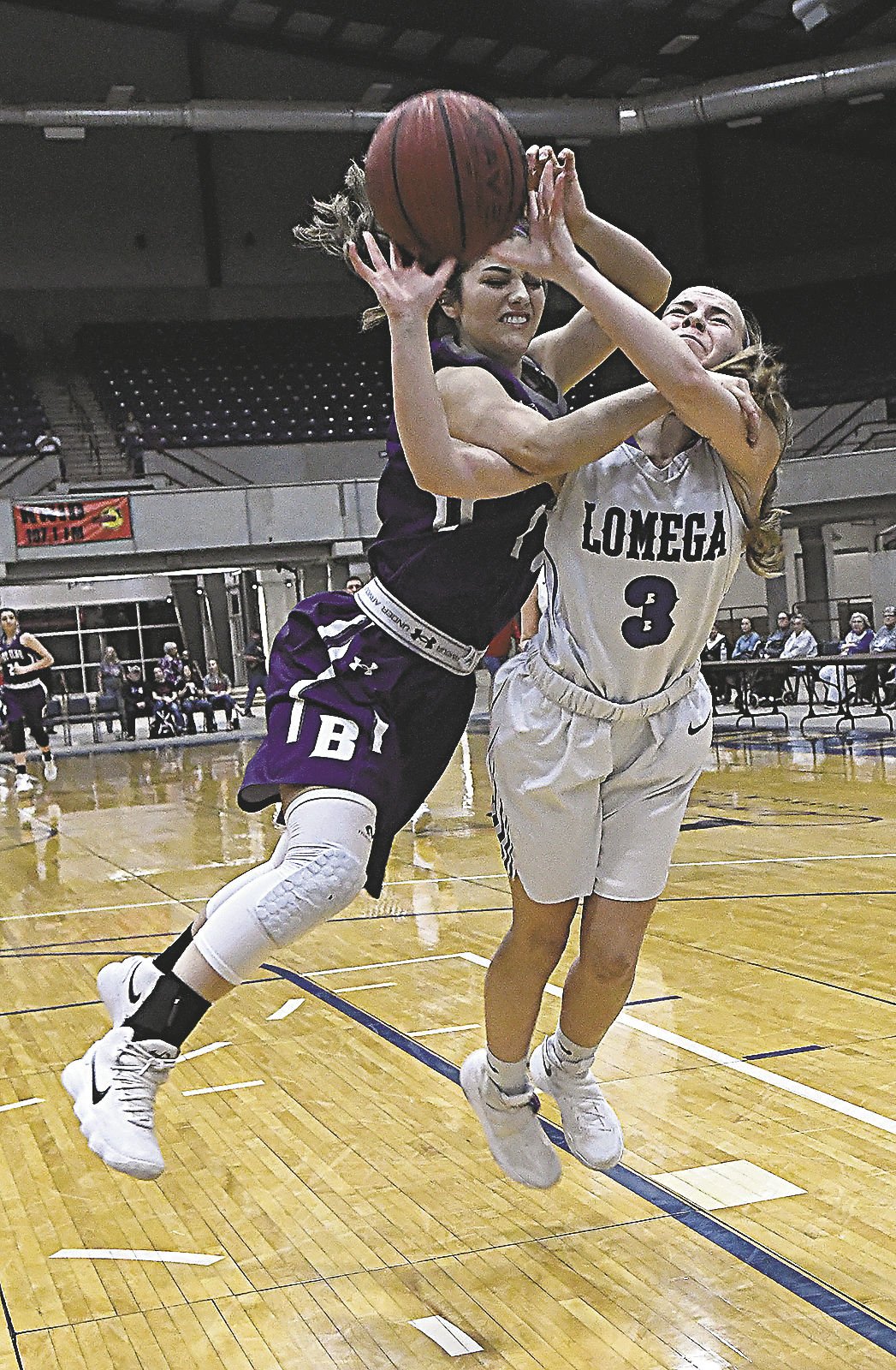 Burlington's girls look to forge a new ending to their postseason

BURLINGTON, Okla. — Burlington’s girls hope to put history aside today when the 26-4 and No. 7-ranked Lady Elks face No. 3 Hammon (24-6) at 3:30 p.m. in the first round of the Class B state tournament at Yukon High School.

The Lady Elks are going to state for a school record fifth-straight time, but are trying to break a streak of four straight losses in the first round.