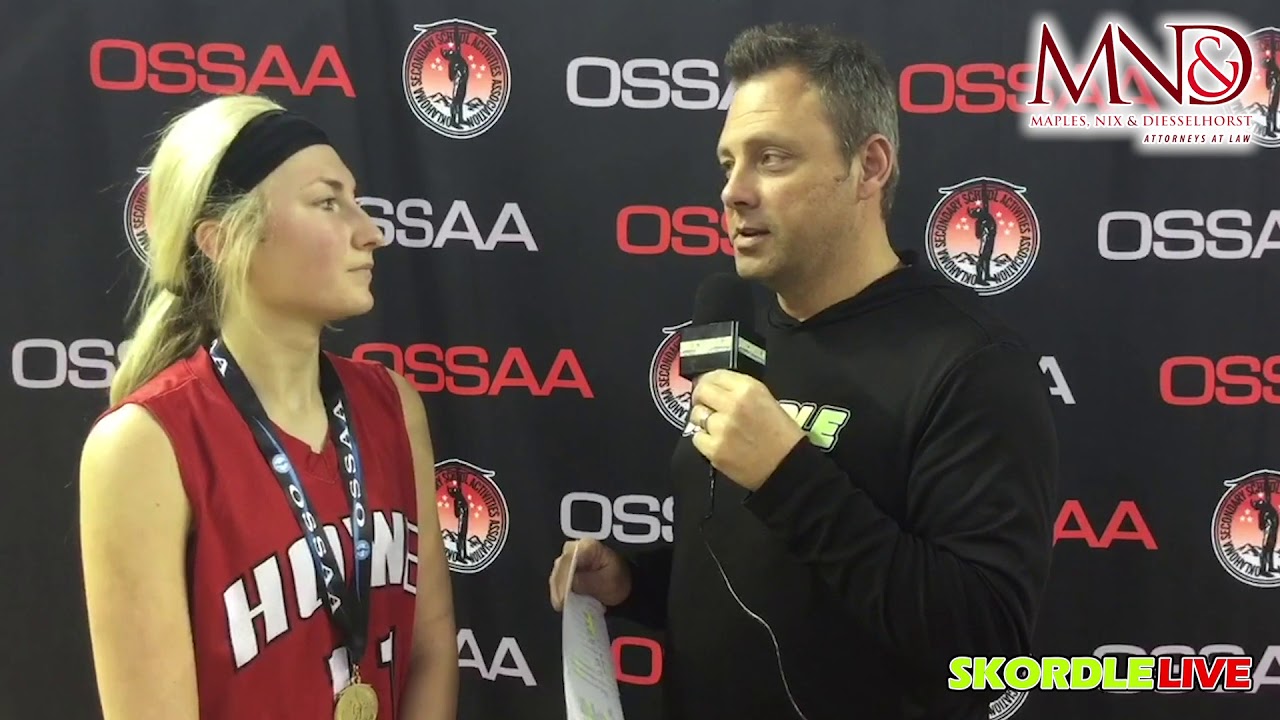 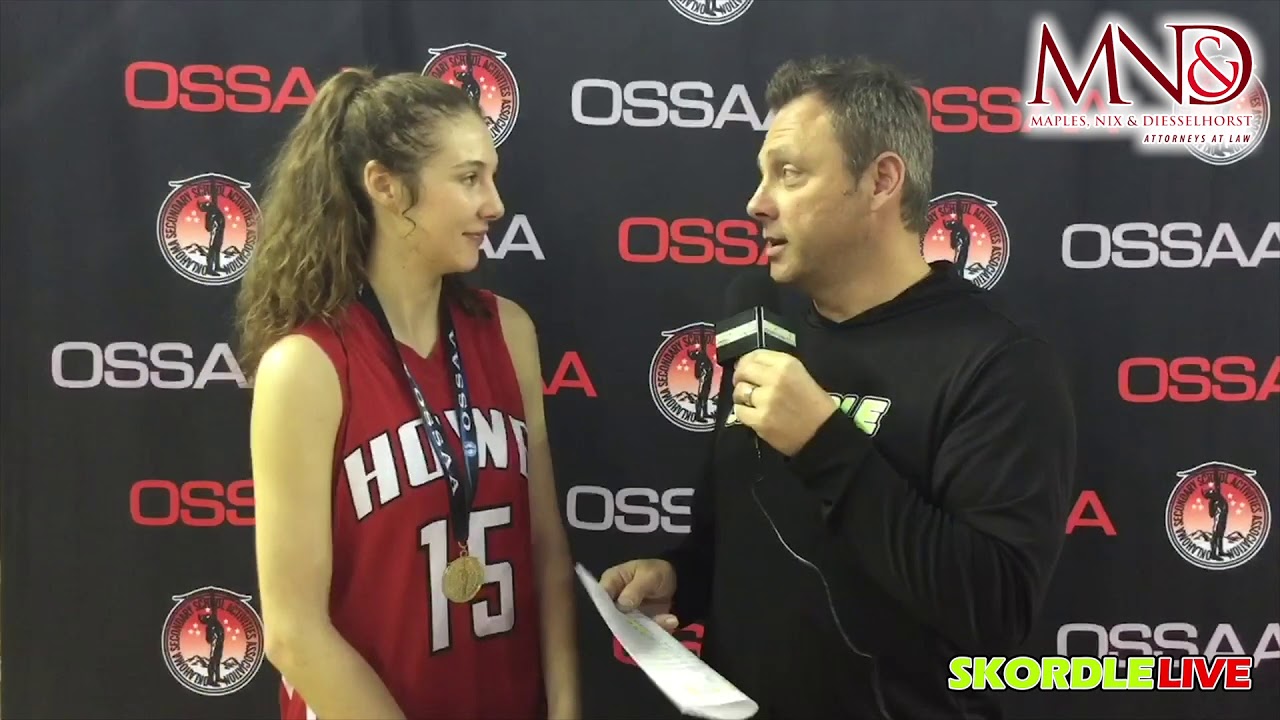 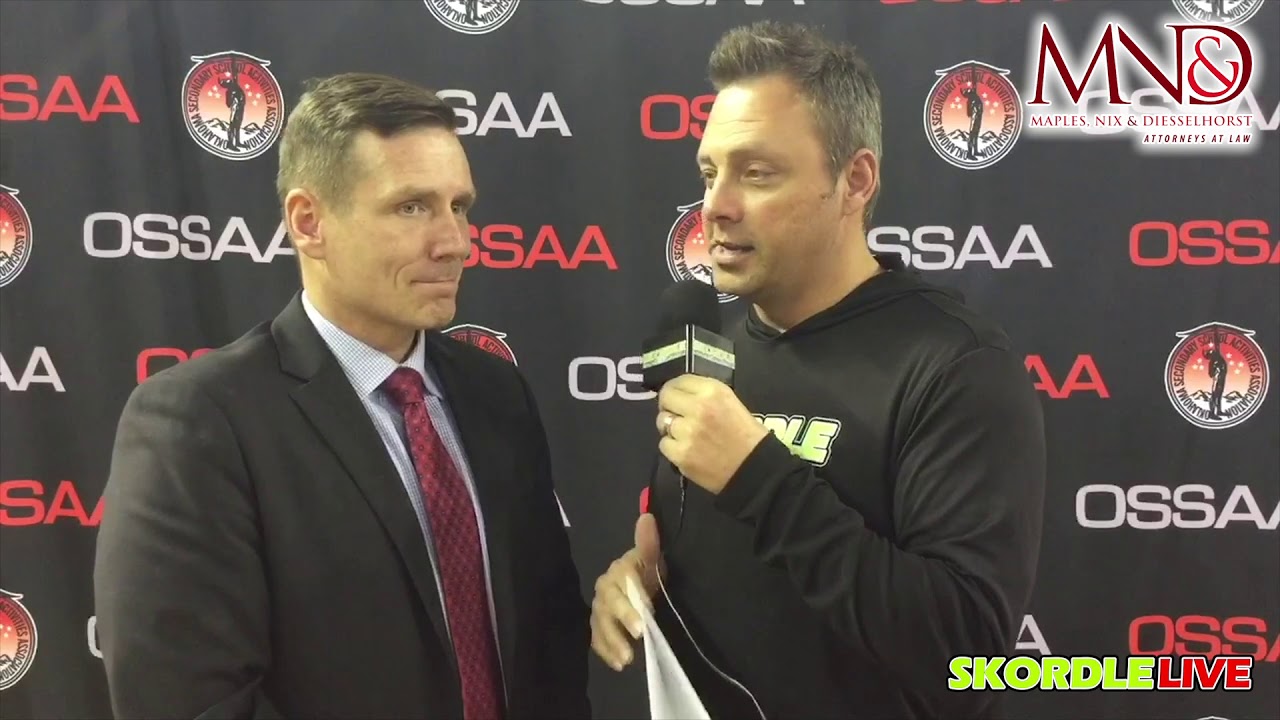 “We were excited to win it,” Piedmont coach Erik Ford said. “We knew we had a chance going into the tournament. On Saturday, it was really exciting to see our guys score a lot of bonus points and really wrestle well on the backside of the bracket to give us the push that we needed.”

In the final match of the tournament, Heindselman recorded a pin at 2:37 against Lawton MacArthur’s Montana Phillips, who won last year’s 5A championship at heavyweight.

“Josh has been really impressive,” Ford said of the University of Oklahoma signee. “He weighs about 225 right now, so he is really wrestling up a weight. He has found another level as far as his movement and attacks go. His pressure and constant attacking has been the most impressive part about his wrestling this year. It has really allowed him to negate some of the size that he is giving up against heavyweights.”

“Our guys learned that they can wrestle with some of the top 5A teams in the state,” Ford said. “…Our guys understand that winning the Carl Albert tournament is huge for our program, but they also know that our end-of-season goals as individuals and as a team are what we have been working for all year. And we’ll continue to work on those going forward.”

- Tuttle cruised to the Greg Henning Invitational crown on Saturday with 362 points.

- Crushing the field in the Putnam City West Invitational wasn’t enough to move Heritage Hall (14-0) to the top of the 4A coaches’ poll. The Chargers are still second behind top-ranked Kingfisher (11-1). Heritage Hall’s Trey Alexander scored 31 points and grabbed 12 rebounds in the Chargers’ win over PC West in the finals.

- It's a big week for the state's two smallest classes as playoff assignments will be released Friday by the OSSAA (as if 95 percent of the coaches don't already know, through the grapevine, where they're headed). We're told David Glover, who makes the assignments for 4A and below, was about 99 percent finished with the assignments early this week. A committee meeting was held Wednesday, which generally leads to a few tweaks. Most of those are host sites, although sometimes teams are moved to different regionals or areas as a result of those meetings. No doubt a lot of people will be up in arms once the assignments are released, but that happens every year. What it does signify is that the playoffs are near and we all love that part of the season.

- One of those small school teams got a big boost during the holiday break. The Duke boys, already undefeated and ranked second in Class B, added Jameson Richardson to the roster at the beginning of this semester. Richardson, a 6-foot-8 junior forward with a load of versatility, transferred from his hometown of Mangum. He averaged right around 20 points and was a solid rebounder and rim protector for Mangum in his eight games prior to the move. Duke was already manhandling most opponents before his arrival, but hasn't been played closer than 18 points (61-43 over Granite last week) since his arrival.

- Next week is the biggest tournament week of the basketball season and it will be loaded with top matchups. However, a couple of No. 1 vs. No. 2 showdowns already took place during girls championship games during last week's slate. In Class 2A, top-ranked Dale held off No. 2 Howe 65-55 at the Kingston New Year's Classic. Howe's Jalei Oglesby was "held" to 31 points. "She missed a few shots and eventually fouled out or she would have had more," said first-year Dale coach Eric Smith, who led Alva to a pair of titles and got Frontier to last year's Class A title game. "She is unbelievable." Dale, led by Lacey Savage's 18 points, improved to 14-1 with the victory, which very well could have been a state championship preview. Down in Class B, No. 1 Hammon defended its Warrior Classic championship by earning a 50-44 come-from-behind win over No. 2 Lomega. Last year, Hammon was No. 2 when it beat No. 1 Lomega in the finals and it carried that momentum to a state championship. This time around, Hammon had to outscore its guests by seven in the second half to win. Five different Lady Warriors scored at least six points, led by 13 from Halee Morris. Kenedie Walker scored seven of her 10 in the fourth quarter. Lomega got 14 points each from Mady Meier and Courtney Fox. 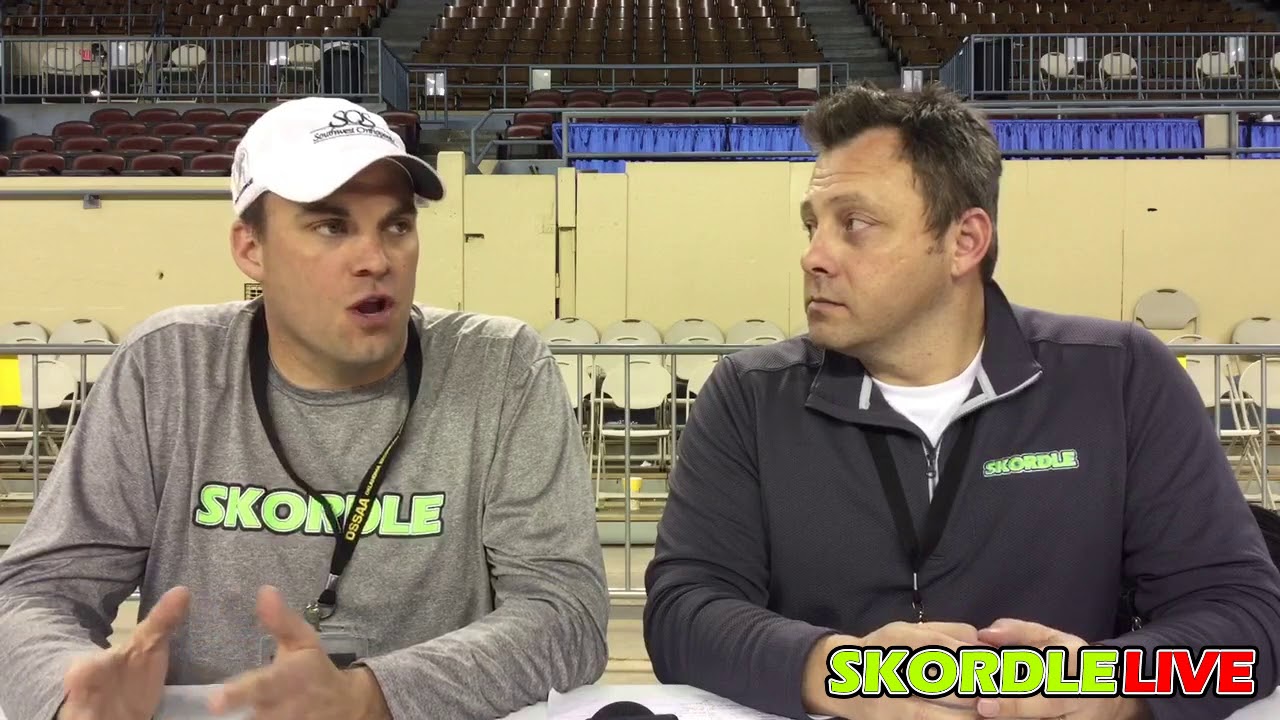 2A State Tournament Day 1 Wrap Up