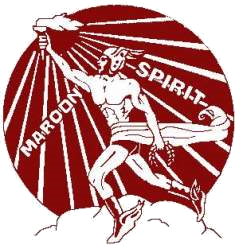 Michael Swisher: Heritage Hall -- Much like CA in Class 5A, I’m going to take the Chargers until someone proves me wrong. Even in years when Heritage Hall doesn’t overwhelm you with talent, it plays tough, disciplined football. The Bogerts always have them primed for big games and I have no reason to believe this year will be any different.

Whitt Carter: Heritage Hall -- This team lost some very key players from last year’s title team. But they return some guys primed for a breakout and seem to be on another level than most in this class currently.

Ben Johnson: Lincoln Christian -- The combination of Chase Ricke and Sam Brueggeman gives the Bulldogs a great chance to upend Heritage Hall in the 3A race.