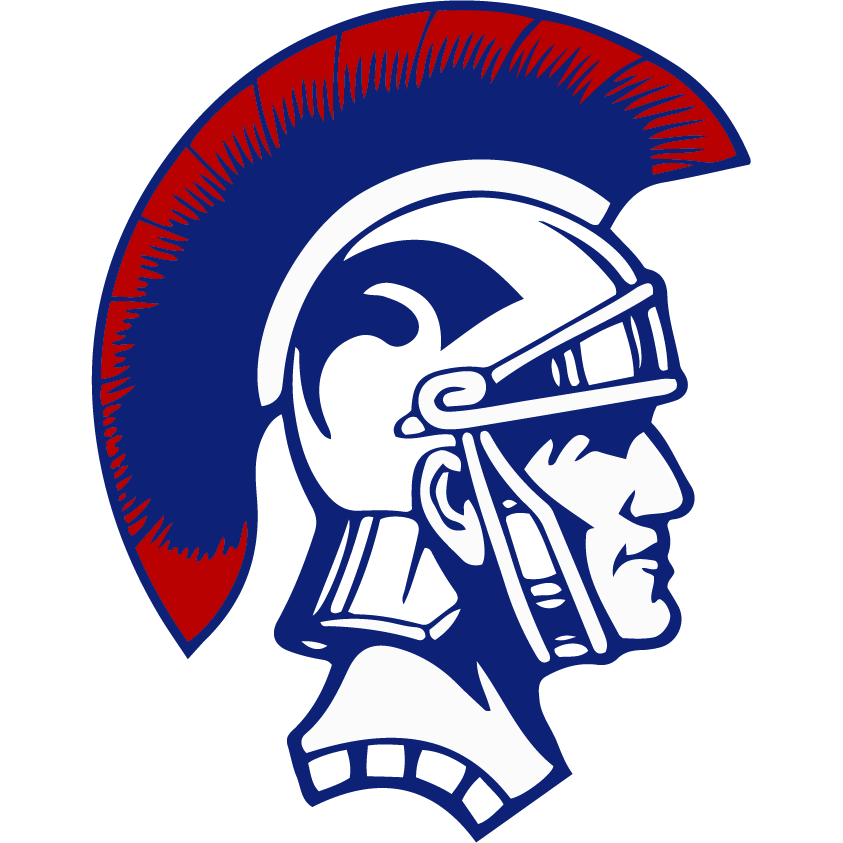 CLASS PREVIEWS - 2A through C

Michael Swisher: Vian - I could be way off on this one, but I’m going with a wildcard. Sperry dominated everyone in the playoffs and will be salty on defense. Metro will have the flashy offense. Both of them are great picks. I’ll take Vian, which is a steady force year in and year out.

Whitt Carter: Metro Christian - This class is wide open. Millwood will certainly have a say and I think Jones and Adair will be very good by year’s end, but I’ll go with the Patriots, who have some key pieces back including quarterback Asher Link.

Michael Swisher: Cashion - The Wildcats have been good - really good - some years, but so unlucky. Other years they’ve caught some breaks, but maybe weren’t as good as the best in the class. This could be the year for Shack and the ‘Cats. He returns 21 starters from a team that won the toughest district in the class a year ago and went unbeaten in the regular season. If they stay healthy and Harman is at least productive at QB, they’ll be tough to top.


Whitt Carter: Ringling - (from the editor’s desk)… Whitt originally had Cashion. Then he got some inside intel that Ringling is really good. That’s the pick.


Ben Johnson: Stroud - I’ll go with the Elerick family to get it done and win a title this season.

Michael Swisher: Regent Prep - It’s really tough to pick against Shattuck, which just knows how to win in November and December, including last year’s 42-26 victory over Regent in last year’s title game. However, nobody will put more talent on the field than Regent this year and it will equate into a state title.


Whitt Carter: Shattuck - If it ain’t broke, don’t fix it. I have learned in previous years to basically auto pick these guys to win it all. Although there are some teams that can challenge, it won’t be enough.

Michael Swisher: Tipton - See Class 5A and Class 3A. Not picking against Tipton. @me,


Whitt Carter: Southwest Covenant - Crazy not to go with Tipton, but the talent coming back on offense for SW Covenant is unreal. I think that’s enough to knock off the big bad Tigers and win it all.


Ben Johnson: SW Covenant - Tipton can’t win them all. Might as well go with the Patriots.

*** Big thanks to Caleb Williams, whose work is the cover photo for this post. Check out his work here: https://www.photosbycaleb.com/